Why Spanish spinach export is best? 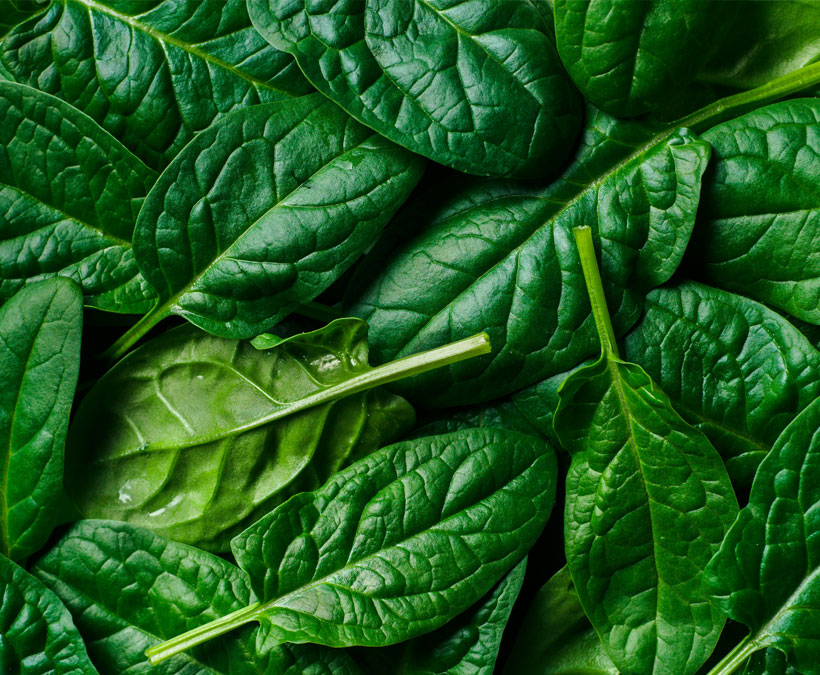 Spinach is one of the most desirable dark green leafy vegetable because it is high in beta carotene (pro vitamin A) and folate and a good source of vitamin C, calcium, iron phosphorus, sodium and potassium.

In most European countries the number of companies producing fruits and vegetables and the purchase frequency of vegetables is considerably high. It is also worth noting the increase in the number of people adopting a vegetarian diet, which includes mostly grains, pulses, fruits, vegetables, seeds and nuts, with or without dairy products, honey and/or eggs.

Additionally, the recent development of baby leaf spinach coupled with an upswing of nutrition concerns has been responsible for increased consumption of spinach.

The biggest 5 exporters of fresh spinach by value are the United States, China, Italy, Mexico and Spain. Collectively, those 5 leading suppliers accounted for 85.9% of overall revenues from globally exported spinach. So high a percentage indicates a strong dominance of the spinach market by top spinach exporters.

Spain and Italy, two of the most important producers of vegetables in Europe in terms of economic value, mostly experience production on the field.

What are consumers of spinach concerned about?

The health and hygiene management plays an essential role in today’s consumer, with responsibility throughout the entire food chain. Concerns about the nutritional aspects have given way to the concerns about the functional ones, ie, those that influence health.

Consumers want the Administration to regulate and monitor food markets to offer a health guarantee and adequate information. The food chain must deal with this new phenomenon coordinating the functions of the actors involved in crisis situations.

Likewise, consumers are increasingly concerned about the impact that companies have on society. The ability to quickly react to problems arising from food safety and quality is a source of differentiation. Ultimately, the retailer tends to require health checks on their suppliers to protect their brand image. In this sense several initiatives were born which are still active and applied in Spain nowadays, as well as the ecologic consumption and certification.

So, why is Spanish spinach export the best?

Fresh fruit and vegetables is a very important sector in Spain, but also for supplying the rest of Europe. Spain holds 40.1% of Europe’s area of fruit cultivation and 17.3% of the vegetable cultivation area.

Because of its dominant position, specially the Mediterranean coast, Spain is a popular place for large European buyer groups.

The fresh sector in Spain is professionalizing at a fast pace to maintain their position in Europe. Besides its production power, Spain is advancing in well-structured logistics and the expansion of services and packaging solutions. This enables Spain to play a bigger role in international trade and will consequently offer better trade opportunities for suppliers from abroad.

So, as we can see, spinach consumption is growing all over the world because of the wide range of advantages that this product presents. Furthermore, Spanish spinach export highlight because of its quality and price. Myrtea is strongly committed to quality and sustainability growing and delivering hand to hand the best fruits and veg tables grown 100% in Spanish soils.