The most popular vegetables in Europe 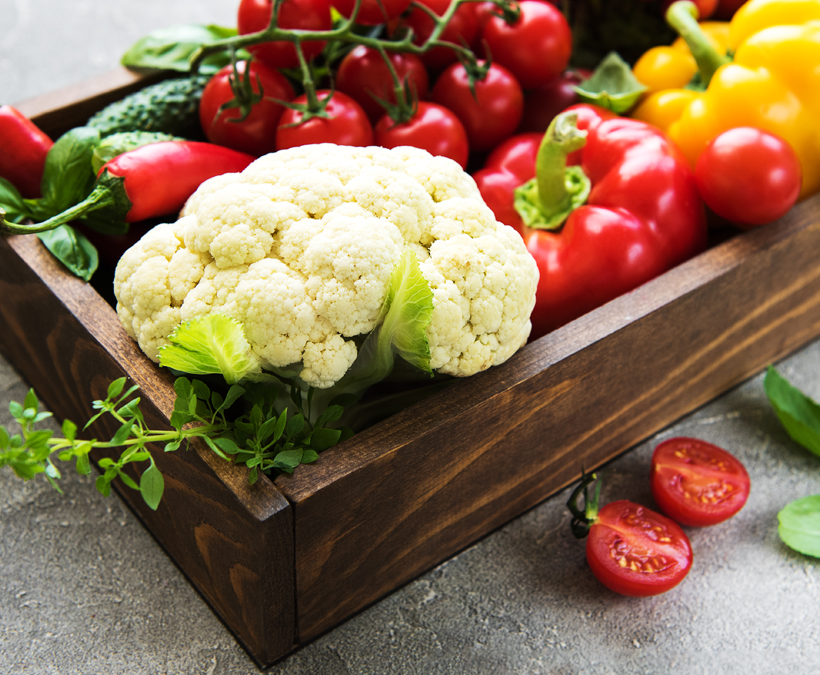 Which are the most popular vegetables in Europe? Consumers in Europe are becoming more conscious about the importance of including in their diets more vegetables. It is known that these products have a lot of benefits to our health.

People who eat more vegetables and fruits as part of an overall healthy diet are likely to have a reduced risk of some chronic diseases. Vegetables provide nutrients vital for health and maintenance of your body.

Some data of the vegetables consumption in Europe

According to FAO, the consumption of vegetables in Europe has increased during the last four decades. It is estimated that in the South, the consumption is remarkably higher than in the North.

Which are the most popular vegetables in Europe

The most popular exported vegetables fruits and vegetables in Europe are mainly tomatoes, peppers, cucumbers, aubergines, courgettes, melons and watermelons, that are the most consumed by Europeans and most of their favorite vegetables, together with potatoes, mushrooms and carrots. 75% of the European production is exported to other European countries and six over ten vegetables that are eaten in Europe are cultivated in the South of Spain.

Germany has 26% of the market share, followed by France (17%) and the United Kingdom (12%) are the main buyers of these kinds of products. In Europe, peppers, cucumbers and tomatoes are the vegetables with the major exportation share.

The Region of Murcia is considered one of the most fertile regions in the South of Spain and one of the principal exporter of vegetables, because it has an agricultural production based on quality, environmental balance, with a high percentage of drip irrigation and a big inversion in R+D+i in order to guarantee the viability of new crops implanted and the rentability of the traditional ones.

As far as we can see, vegetable consumption in Europe is high and Spanish vegetables export is one of the principal because it offers great quality and price. We are strongly committed to the service to deliver worldwide the best fruits and vegetables grown 100% in Spanish soils by Sol de Levante.